Munin is a monitoring tool which captures and graphs system data, such as CPU utilization, load and I/O. Munin is designed so that all data is collected by plugins. This means that every built in graph is a plugin that was included with the Munin distribution. Each plugin adheres to the interface (not a literal OO inteface), as shown below.

Each Munin plugin is expected to respond to a config call. The output of config is a list of name/value pairs, one per line, a space separating name and value. Config values are further separated into two subsets of configuration data. One defines global properties of the graph while the other defines the details for each datapoint defined for the graph. A reference describing these items is available here: http://munin.readthedocs.org/en/latest/reference/plugin.html.

Here’s the config output from the load plugin. Several graph properties are defined followed by a definition of the single datapoint, “load”.

One graph parameter which is not included on the plugin reference above is graph_data_size. This parameter makes it possible to change the size and structure of the RRD file to capture and retain data at different levels of granularity (default is normal, which captures data at a five minute interval).

The autoconf should return “yes” or “no” indicating whether the plugin should be activated by default. This part of the script might check to ensure that a required library or specific service is installed on a system to determine whether it should be enabled.

fetch or no argument

Plugins are typically kept in /usr/share/munin/plugins. A symlink is then created from /etc/munin/plugins pointing to the plugin.

The Munin wiki contains an example, so for now I’ll link to that rather than create my own simple example. 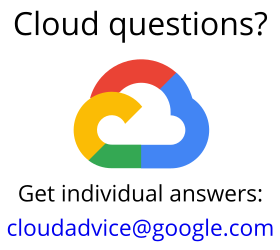